Dominica is the wildest Caribbean island. This volcanic island is  mountainous with steep slopes that often fall down direct either in Atlantic or Caribbean sea. This topography doesn't authorize the building of an international airport what is considered today by more and more people as a lucky opportunity for an other way for economic development. Most part of the island can be considered as a nature reserve and the shore where we can find several sandy beaches remain inhospitable for pleasure boats except perhaps in the bay of Portsmouth on the North West coast or in front of Roseau where moorings have been installed. 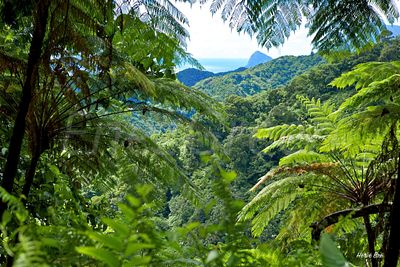 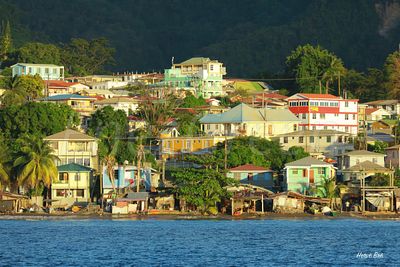 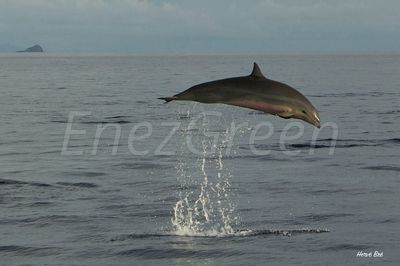 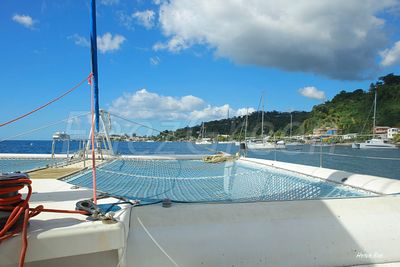 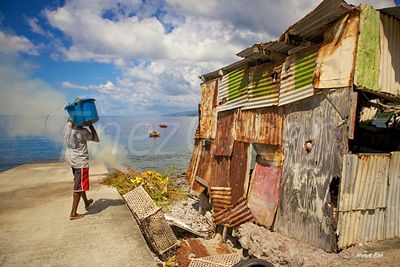 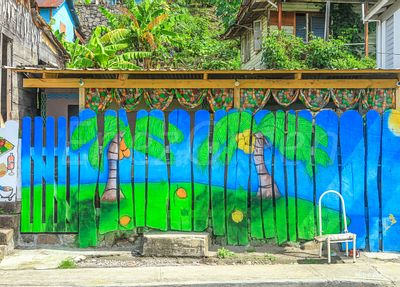 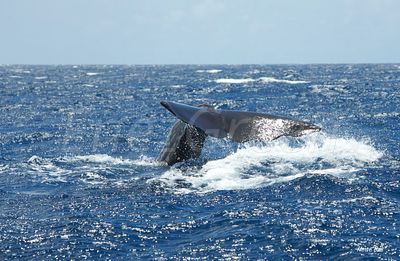 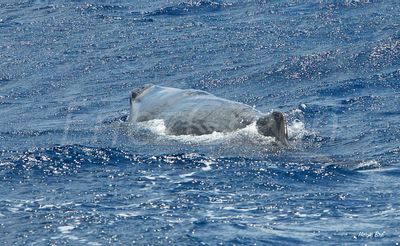 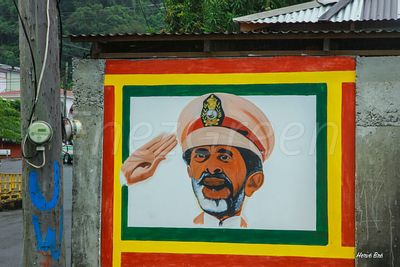 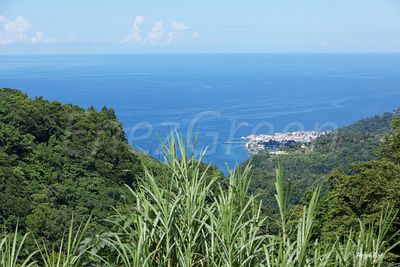 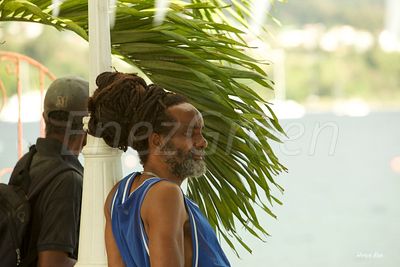 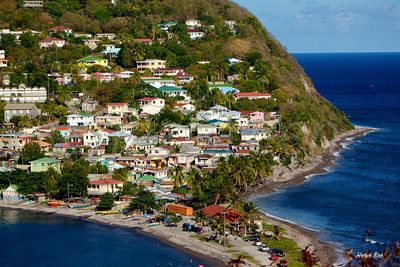 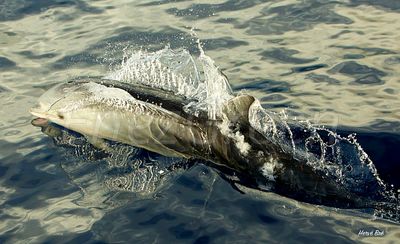 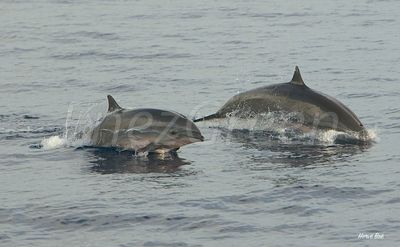 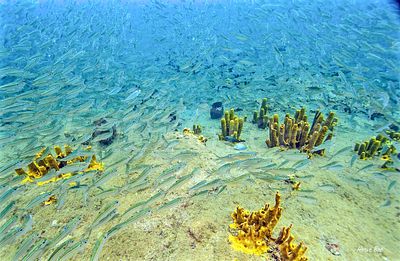 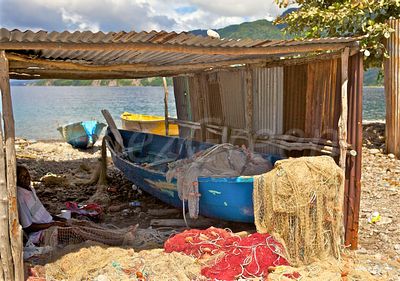 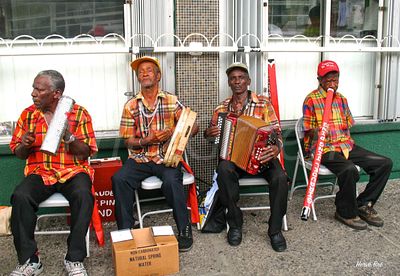 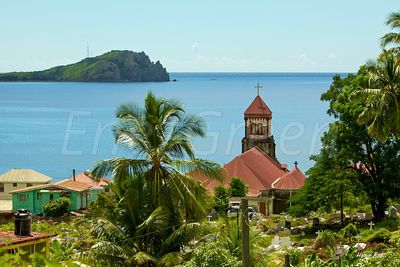 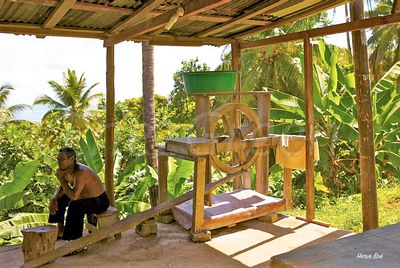 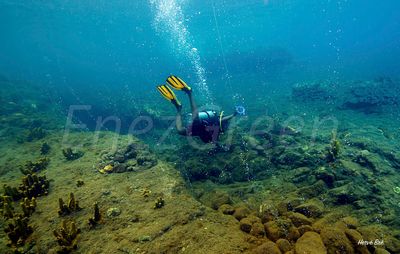 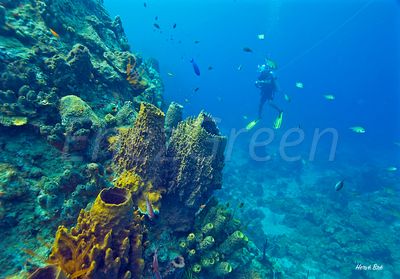 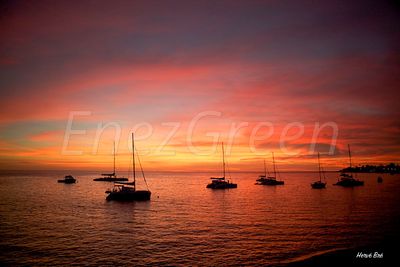 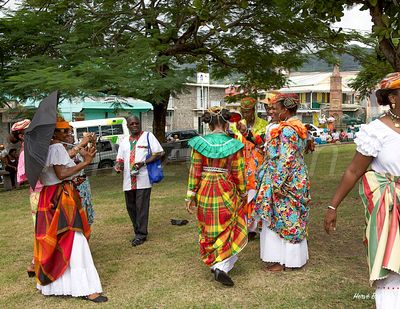 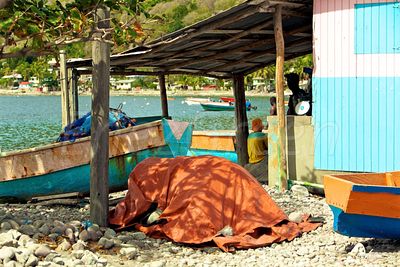 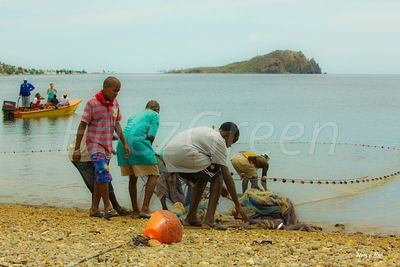 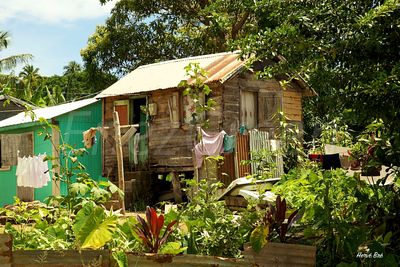 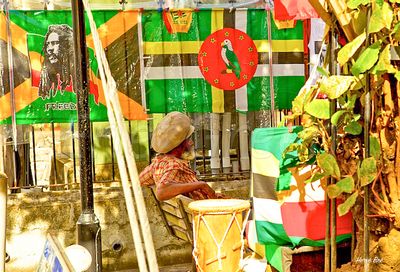 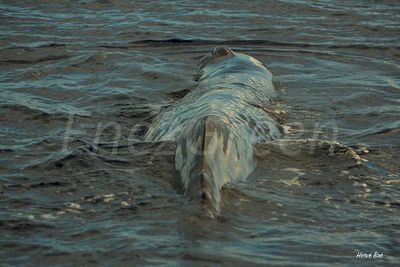 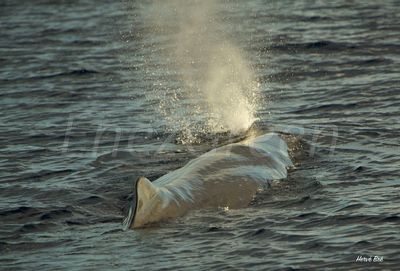