St Kilda archipelago is a 55 millions years volcano which collapsed and whose remaining parts of the crater became islands and stacs. St Kilda is today a Scottish National Nature Reserve and two times a Unesco World Heritage site: one for its geological particularism the second for its strange culture. It is also a Marine Protected Area and a Site of Special Scientific Interest. The scenario of life in St Kilda archipelago appears like absolutely incredible. These steep and arid rocky islands in the North Atlantic,  40 miles offshore North Uist one of outer Hebridean islands,   have certainly been inhabited since 4000 years. How men have been able to survive in this hostile environment with a wind which can reach 300 km/h on winter time?  Further, we know today that Sheeps you can observe on Hirta island are the same than those which  have been parked  on  the island of Soay, close to Hirta,  by people who were living there on Iron age, around 3000 years ago. Thereby Soay's sheep is the oldest domestic breed. He is today studied  worldwide by a multitude of scientists. 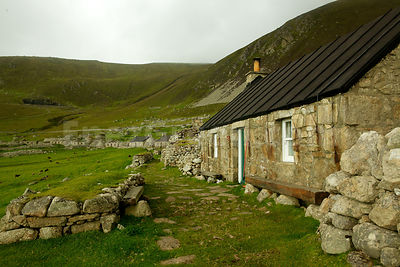 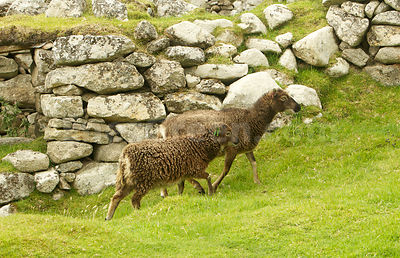 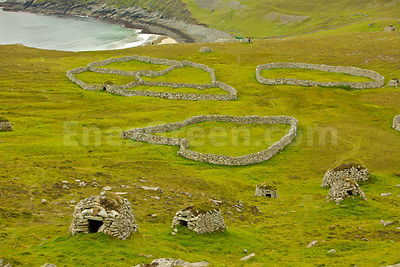 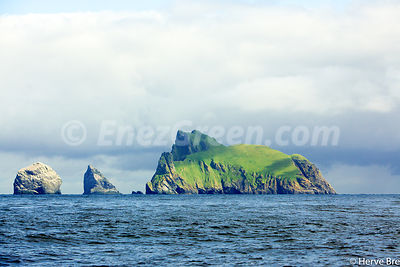 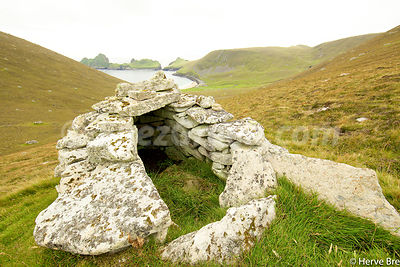 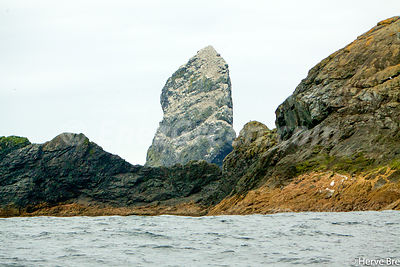 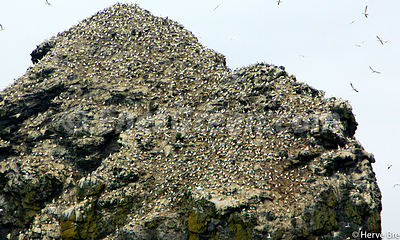 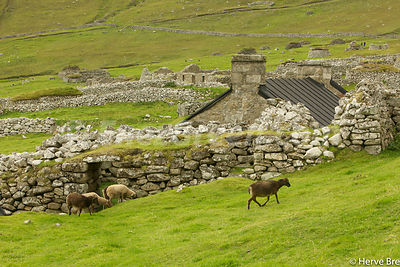 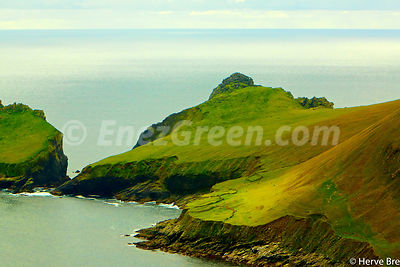 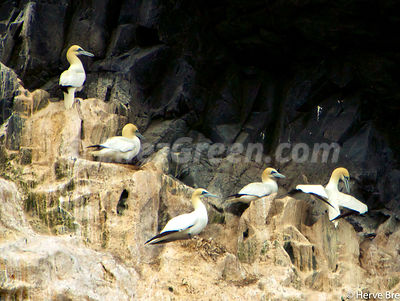 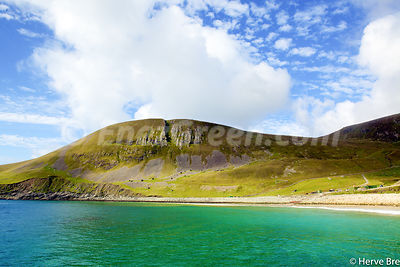 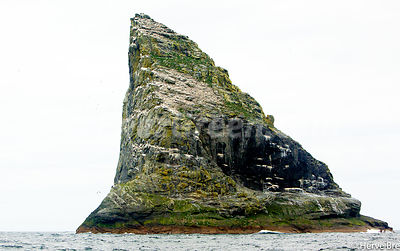 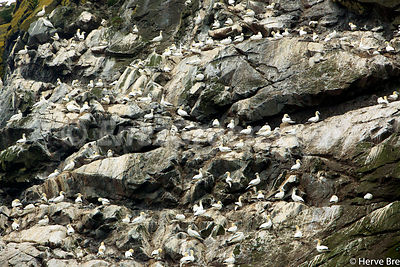 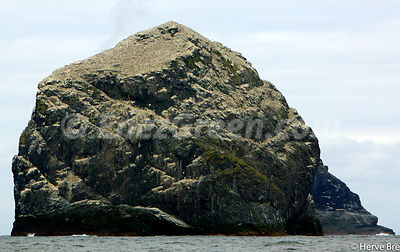 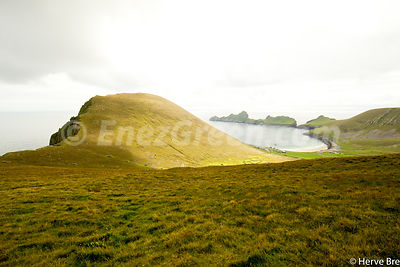