Espiritu Santo island in the north of the Vanuatu's archipelago remains a very wild place except the city of Luganville which is the second most populated region of Vanuatu. The North-East coast.  where foreign companies have developed culture and cattle breeding since 19th century is also quite active. The rest of the land especially the mountainous part is occupied by tribes living in small villages that can be reached for any of them after a one day or more hiking trip. Tourism roughly started a decade ago  and any hotels along east coast welcome visitors. 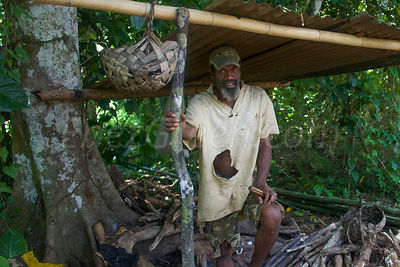 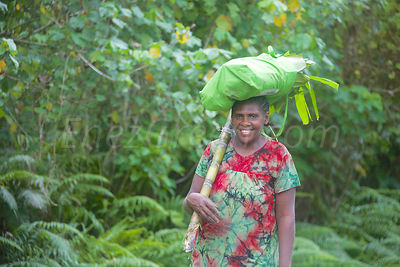 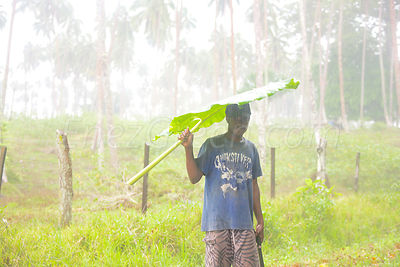 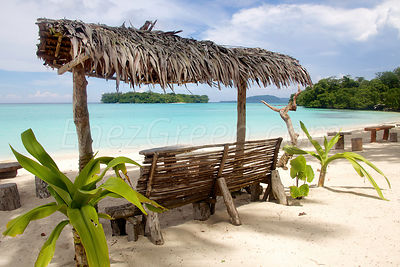 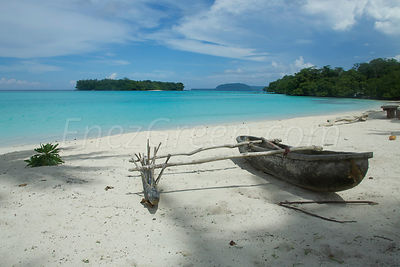 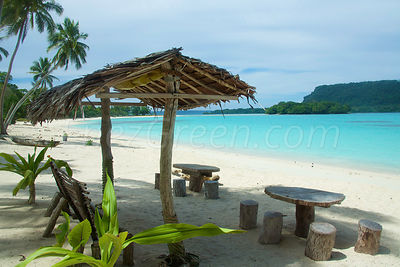 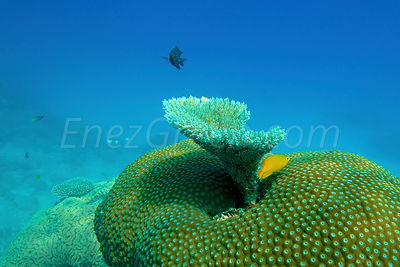 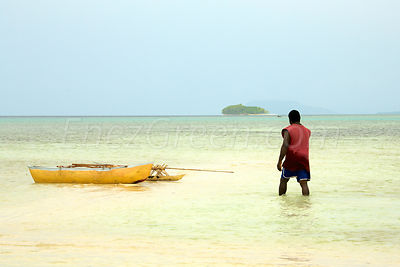 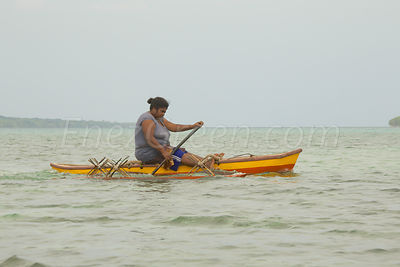 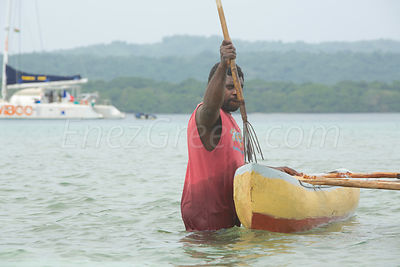 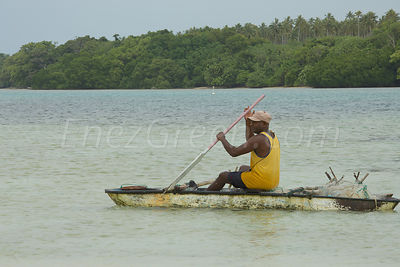 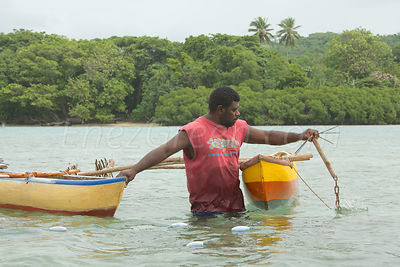 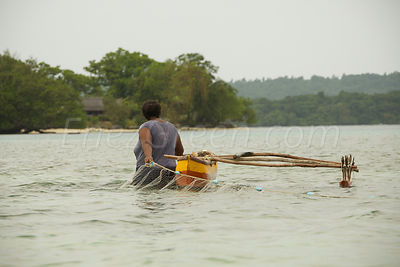 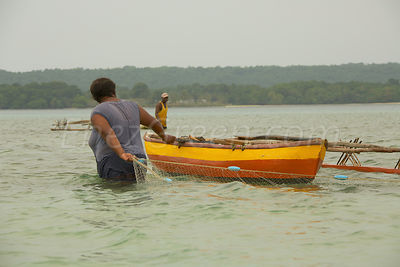 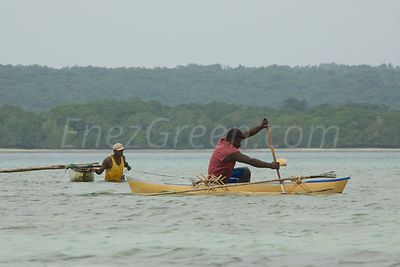 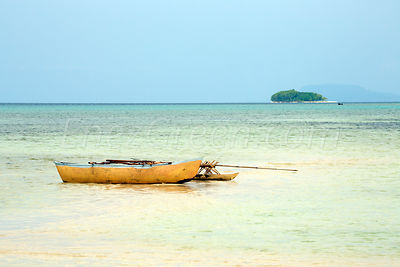 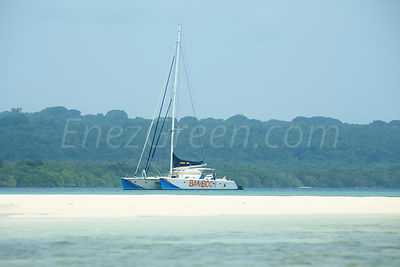 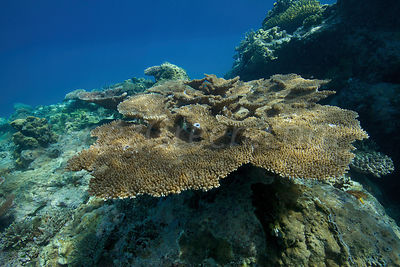 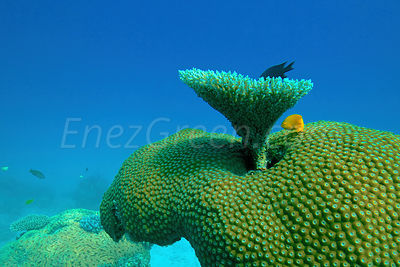