Lérins islands monastery, in front of Cannes along the French Riviera, has been created at the beginning of 5th century. The current buildings were built from 12th to 15th century especially the fortified tower on seaside. The Lérins abbey became at that time one of the very rare fortified monastery in Occident. Monks and  soldiers were living together at the same place in the fortified tower which today can be visited. Today a community of twenty five Cistercian monks officiate and work on the island . The St Honorat abbey is also very well known for the quality of the organic wines they are producing. 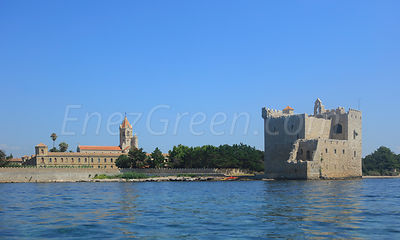 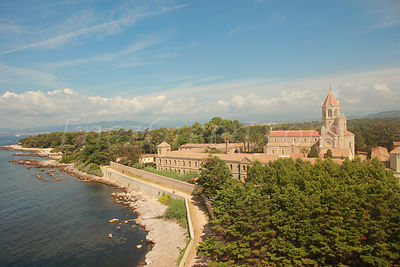 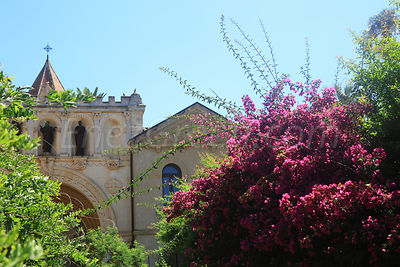 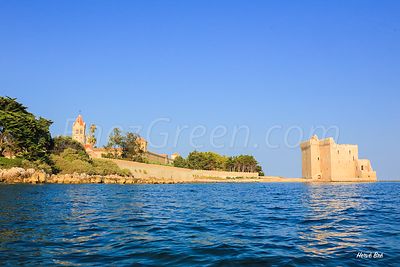 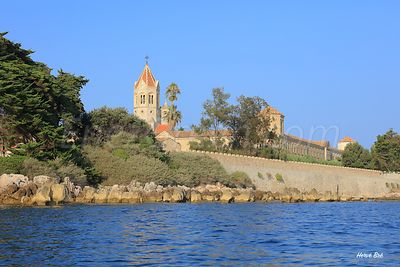 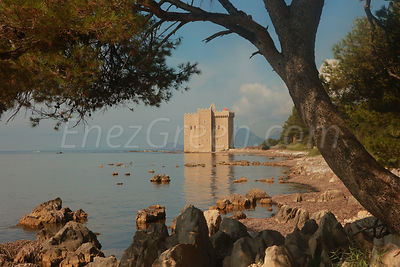 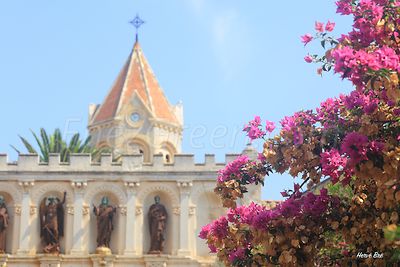 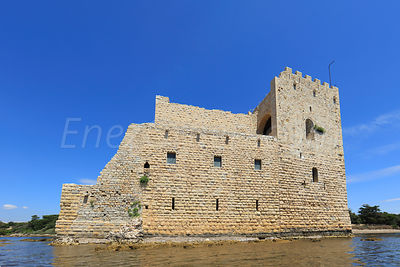 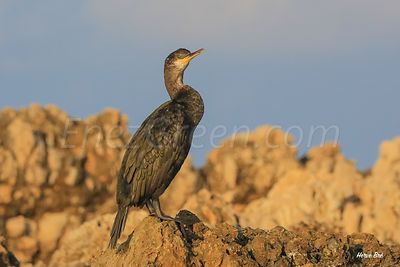 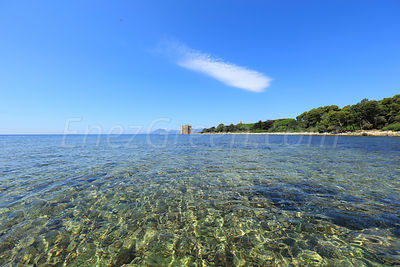 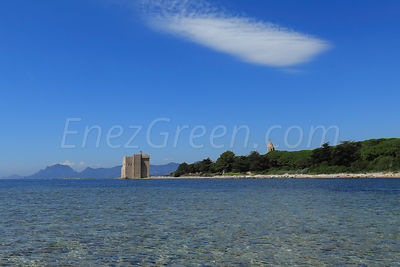 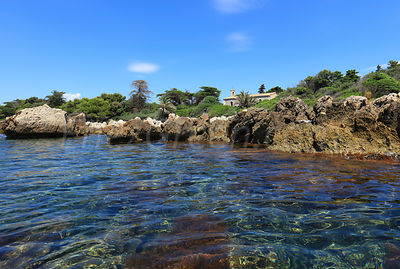 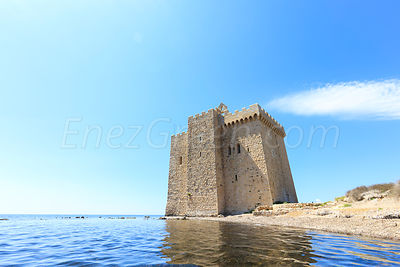 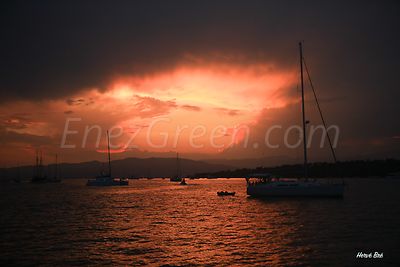 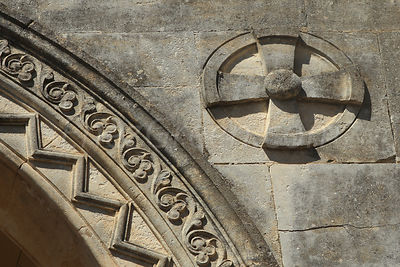 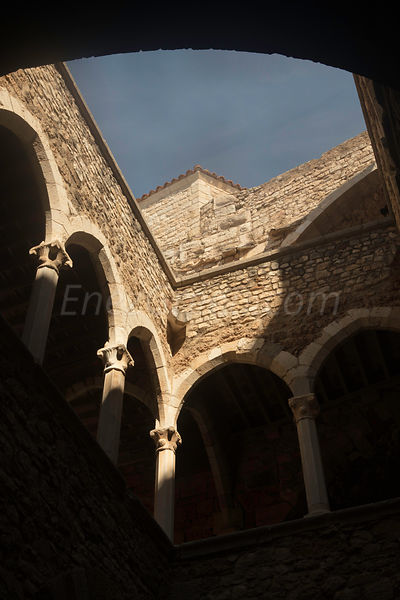 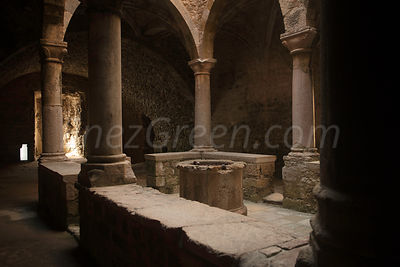 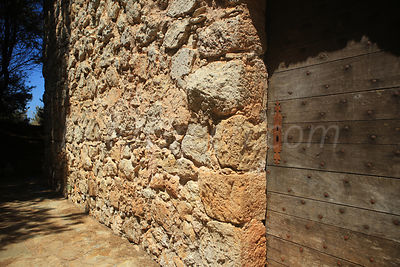 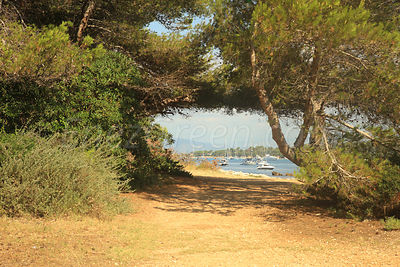 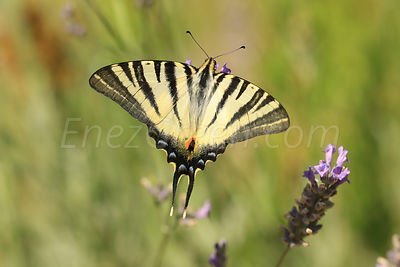 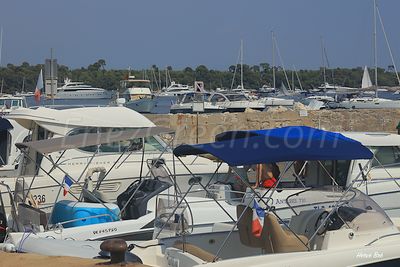